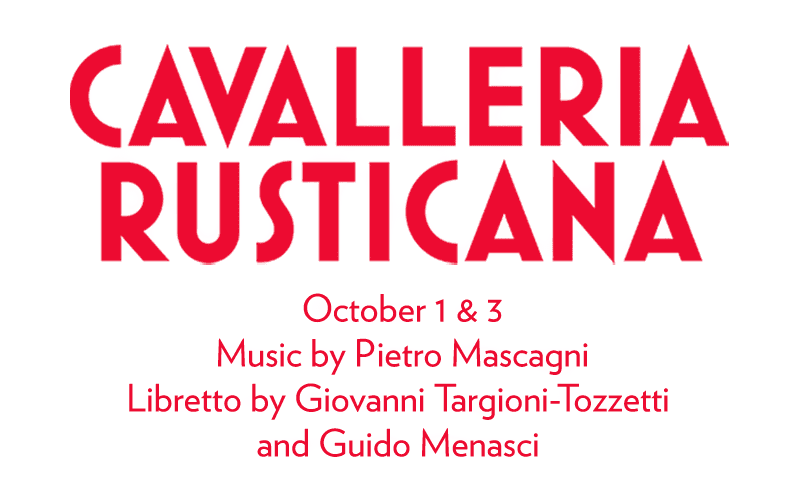 Join us for Boston Lyric Opera’s first production of Cavalleria Rusticana, Mascagni’s verismo tale of love, betrayal, and death in a small Sicilian village. Experience the thrill of live, large-scale opera together in the open air at Leader Bank Pavilion on Boston’s waterfront.

On Easter Sunday morning in a 19th century Sicilian village, Turridu sings of his ardent love for Lola. Turridu, a young villager, had once been engaged to Lola, but returned from military service to find that she had married Alfio, a carter in the town. Heartbroken, Turridu retaliated by seducing the peasant girl, Santuzza, but also still maintains an affair with Lola.

Later that morning, Santuzza, tearful and distressed, approaches the tavern of Turridu’s mother, Lucia. Santuzza demands to know where Turridu has gone, but Mother Lucia is reluctant to divulge his whereabouts. Lucia claims that her son is out of town buying wine, but Santuzza is convinced that Turridu has been seen nearby in the village at night.

Lola’s husband Alfio then arrives, singing in celebration of the virtues of his life as a carter and his faith in his wife’s fidelity. Alfio asks Mother Lucia if she has any vintage wine, and Lucia again maintains that Turridu has gone to get more. Alfio replies doubtfully, claiming he has seen Turridu near his house that morning. Lucia appears puzzled, but is quickly hushed by Santuzza; soon after, church bells ring, breaking up the conversation and calling the villagers to Mass.

Santuzza remains outside in the square with Lucia, and reveals that she knows about Turridu’s affair with Lola. Santuzza expresses that she feels both abandoned by Turridu and condemned by God. Mother Lucia heads into the church and prays for Santuzza in pity. Turridu finally appears, and Santuzza seizes the opportunity to confront him. She demands that he admit his infidelity and his love for Lola, but Turridu denies it all and casts her aside. Having spotted Lola heading into the church, Turridu follows her in and leaves Santuzza alone in the town square.

Alfio now arrives, looking for Lola, and finds a furious Santuzza following her encounter with Turridu. In the heat of her rage, Santuzza reveals to Alfio that Turridu and Lola are engaged in an affair. Alfio is predictably enraged, and swears revenge on Turridu, while Santuzza immediately regrets her disclosure, fearing the violence that might ensue.

The villagers congregate at Mother Lucia’s tavern following Mass. Turridu is delighted to have Lola at his side, and leads the merriment with a drinking song. Alfio arrives and greets the villagers. Turridu offers Alfio wine, but Alfio sternly rejects the gesture. The women in the tavern sense impending trouble, and hurry Lola away from the scene. The two men have a tense exchange, and Turridu bites Alfio’s ear, signaling a challenge to a duel. Alfio and Turridu agree to meet outside the village to settle their dispute in a knife fight.

Now alone with his mother, Turridu implores Lucia to take care of Santuzza if he doesn’t survive the duel. He rushes off, leaving Lucia and Santuzza to anxiously await the outcome. A crowd forms, and after noises of violence and confusion, a woman declares that Turridu has been killed. 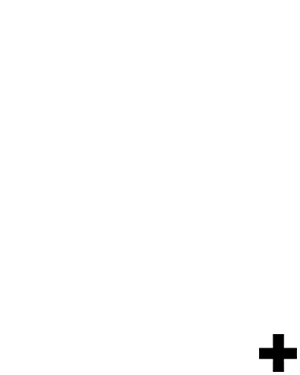 Soprano Michelle Johnson is a Grand Prize Winner of the Metropolitan Opera National Council Auditions, whose recent engagements include a debut with Opera Tampa in the title role of Verdi’s Aida, a return to Chicago Opera Theater as Zemfira in Aleko, a featured soloist performance with Madison Symphony Orchestra, a debut with Waterbury Symphony for their Holiday Pops, and a return to Chautauqua to perform Strauss’ Vier letzte Lieder with Chautauqua Symphony Orchestra. Ms. Johnson’s upcoming performances include her Chamber Orchestra of Philadelphia debut, a role and company debut at Opera Columbus as the titular lead in Puccini’s Tosca, the title role in Aida with Opera Grand Rapids, and her performance of Mimi in La bohème with both Columbus Symphony and Florentine Opera. In summer of 2022, Ms. Johnson will make her debut with Des Moines Metro Opera as Bess in Porgy and Bess. She is a graduate of the Academy of Vocal Arts in Philadelphia. 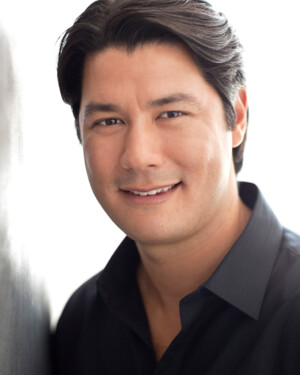 Korean American tenor Adam Diegel received international critical acclaim for his powerful performance of Cavaradossi in Tosca at Glimmerglass Opera, reprising the performance at Palm Beach Opera and The National Theatre in Budapest. He made his Metropolitan Opera début as Froh in Robert Lepage’s landmark production of Das Rheingold conducted by Maestro James Levine and returned to the famed house as Pinkerton in Madama Butterfly under Plácido Domingo and Ismaele in Nabucco under Paolo Carignani. His inspired performance as Don José in Carmen at English National Opera earned rave reviews, and other international appearances include Lithuanian National Opera, China’s Guangzhous Opera House, and Opéra National de Lyon. This season, Mr. Diegel makes several exciting role debuts as Narraboth in Salomé with The Atlanta Opera, Tenor soloist in Mahler’s Lied von der Erde with Park Ridge Civic Orchestra, Radames in Aida with Opera Tampa, Manrico in Il Trovatore with Pensacola Opera, and a reprisal of Pinkerton in Madama Butterfly with Nashville Opera and the Southwest Florida Symphony